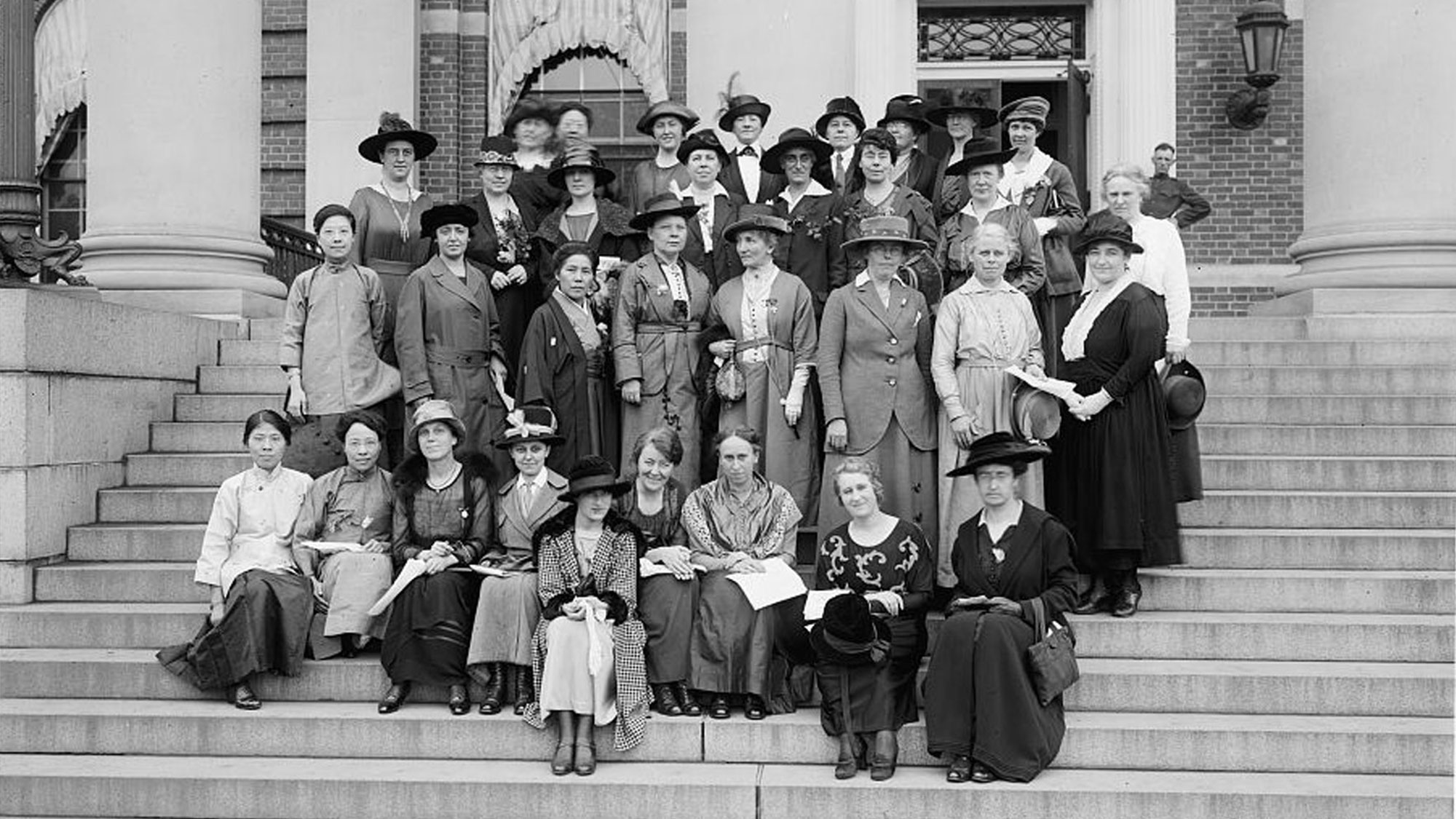 Women in history and their stories

The fields of science, technology, engineering and mathematics (commonly referred to as STEM) are still seen as male-dominated fields today. However, there are a number of women who had pioneered scientific advancements in STEM. We will be focusing on the five listed below: ‍‍‍‍

A scientist who was passionate, resilient and rather competitive, Flossie Wong-Staal has a number of notable achievements in her lifetime. She was a molecular biologist who was part of the team that identified HIV as the cause of AIDs and the first person ever to clone HIV before determining its gene functionality.

Her interests shifted from oncogenes (genes that contribute to cancer development) to retroviruses (viruses that contribute to some forms of cancer and AIDs) and made amazing discoveries in the latter field of research. Flossie Wong-Staal conducted research during a climate of fear, uncertainty and tension due to the stigmatization of HIV/AIDs at the time. Later in life, she used her knowledge of HIV/AIDs to conduct further research into Hepatitis C. Today, her research is being used to help find viable treatments for current diseases such as COVID-19.

The management of Hodgkin’s disease and breast cancer were revolutionized by Mildred (M.) Vera Peters. She was a clinician and researcher, who discovered that Hodgkin’s disease could be cured with high dose radiation and that early-stage breast cancer could be effectively treated with breast-conserving surgery when compared to the more invasive radical masectomy (removal of the breast, chest muscles and lymph nodes under the arm).

Her challenges of practicing as a female scientist in the 1900s were overcome with innovation and tenacity. The research conducted by M. Vera Peters is now considered best practice in Canada, as she continues to inspire generations of scientists today. She has received numerous accolades from organizations such as the Government of Canada, the American Society for Therapeutic Radiology and Oncology, York University and Queen’s University.

A passionate advocate of women’s rights, including education and suffrage (the right to vote in political elections), Emily Stowe transformed the landscape of medical practice in Canada. Forced to go to New York Medical College for Women when Canadian universities did not admit women to medical school, she was eventually the first Canadian woman to practice medicine in Canada and was responsible for the reversal of discriminatory policies against women being admitted to medical schools in Canada. Her lifelong efforts in the area of voting rights, specifically for Canadian women to be able to vote in elections, were successful in 1917, twelve years after she died. In 2018, she was one of the six individuals inducted into Canadian Medical Hall of Fame.

The pair of scientists collaborated over many months to invent nystatin, an antifungal medication. While Elizabeth Lee Hazen was conducting research to develop a medication that could effectively kill different types of fungi, Rachel Fuller Brown was providing her with information about different bacteria to work on through long-distance mail communication. Together, they were responsible for the discovery of nystatin, the world’s first medication that successfully treats fungal infections.

It was found that nystatin helped treat fungal infections in World War II soldiers and trees, as well as restored water and mold-damaged art pieces. Elizabeth Lee Hazen and Rachel Fuller Brown’s discovery of nystatin was patented and the two women invested their royalties from nystatin to the research organization that supported them earlier in obtaining the patent, which now helps to inspire future generations of women who hope to pursue rigorous scientific study.